2020 , a year to always remember! There have been a lot of tragedies this year starting from the deadliest virus – COVID-19, forest fires, Beirut explosion, #blacklivesmatters, to the brutalization of nigerian youths,but finally the year has come to an end! As a team, we have had our ups and downs this year, but most importantly we’ve grown, improved and achieved a lot.

I will be discussing about major events that has happened to Orion Origin in terms of;

On the 12th of February, 2020, we released the version 4.3.1 of the Conditional Discount for Woocommerce, in a bid to fix minor bug issues.

On the 27th of March, 2020, we released another version of the Conditional Discount for Woocommerce, in order to make it compatible with the WooCommerce 4.0. So that our customers could use it freely without any glitches, this version is the version 4.3.2. We also attempted to rewrite the entire plugin to make it easier for new developers but have not stabilized it yet, so we’re still working on that.

In 2020, 7 different versions of Ouidah were released. We improved our old features and added new ones, in order to enhance our customer’s experience.

Cheers! 35 phone cases were added. Also, the customers had complained about some features, we refined everyone of them and added more needed features.

Two new versions of Seme Signs Designer were released. We consistently walked on maintaining and stabilizing this plugin, we didn’t remove or add any new features.

Our VPC team fixed a lot of bugs and added amazing new features to the Visual Product Configurator plugin to make it easier and faster to use.

We lost our head of support at the middle of the year; Phillippe, the entire team is still distressed by this incident because Phillippe was family.

Adeniran Lawal took over as the head of support and has been doing a wonderful job but we all miss Phillippe dearly.

Here’s a brief overview of our support statistics on Intercom (Intercom is a Conversational Relationship Platform. It allows us know our customers and makes it easy to personally communicate with them):

Wow! there has been so much improvement compared to last year. You don’t believe me? Check our 2019 review. It’s safe to say that our Customer support department has been doing an excellent job. The  department is always on its toes, always available and ready to tend to the needs of our customers!

I’m not just saying this because it’s my company, even our reviews attestify of this. We are constantly commended for how well we treat and respond to our customers, this is all thanks to our amazing customer support department!

This year’s team growth has been great, four new members joined the team. Some after successful trial periods and one after interning at the company for a while. A trial period is a span of three months, when employees are trained and tested to see they are fit for the position.

And for the downs we went through this year in terms of team growth;

In 2020 we ran three core products. Below is a breakdown of the number of licenses sold and our  gross revenue:

This year as a team we did a lot of bonding, reminding each other that we are family and that we love each other.

Ouidah is a city on the coast of the Republic of Benin. It used to be a slave route, a track down where slaves were taken to the ships. Ouidah is lined with monuments and leads to a memorial arch on the waterfront. Which is now a tourism center, where we have the; 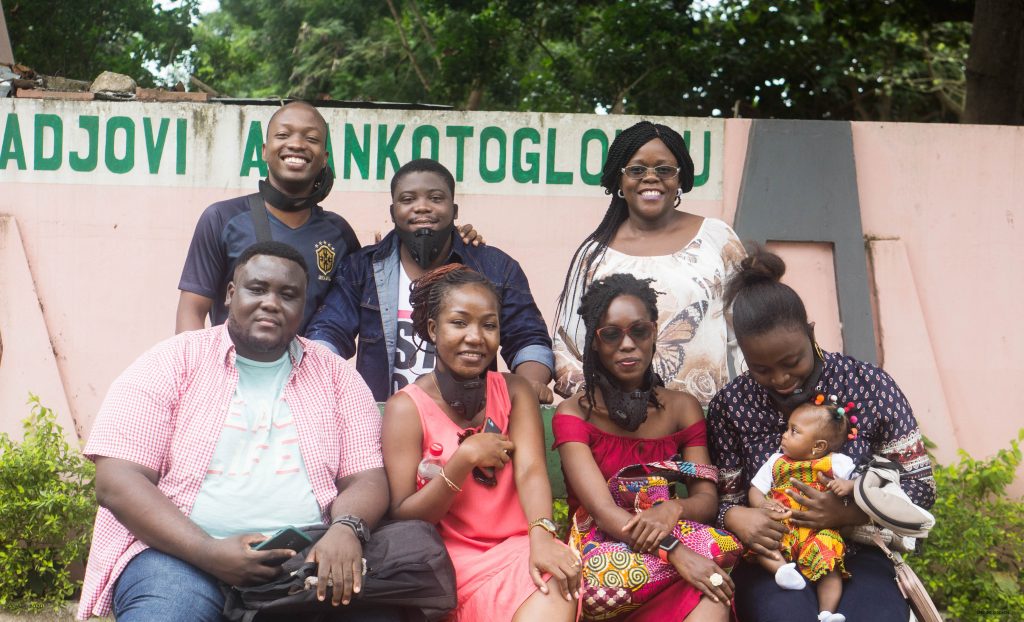 The team decided to embark on this trip when our Head of Customer support; Adeniran Lawal, visited Benin for the first time. We saw it as a good period to explore the beauties of this wonderful country and trust me when I say it was great fun! Here are some pictures from the snake temple;

We Wish we could share more pictures, maybe one day we will write all about it!

As of 2019, we decided to start giving back to the society. We did our first donation last year and this year was no different, we partnered with IT Num (a company that builds sleek websites) and Atelier Paon (known for making amazing designs) to give, to the Orphelinat Saint-Gérard Maiella de Koutongbe à Porto-Novo 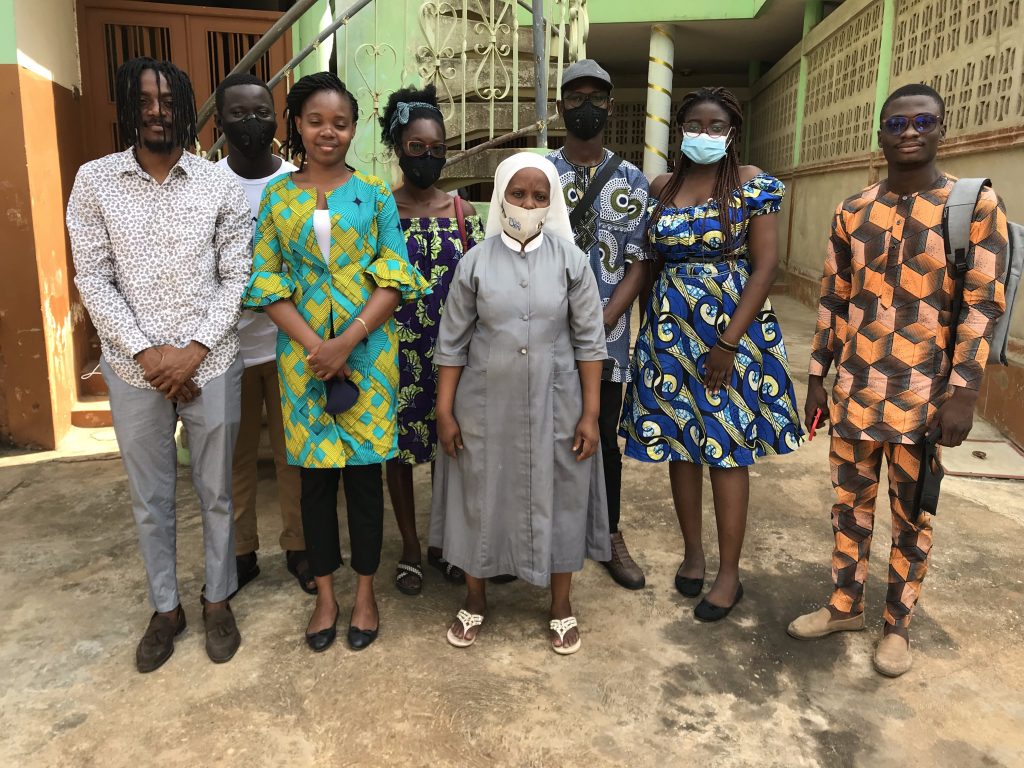 There’s a saying that goes; Those who are happiest are those who do the most for others – Booker T. Washington

Annual get together at Kawfe camping club

We have a tradition, an annual get together that is fixed at the end of the year. It’s a tradition we uphold, that helps us bond and get closer to one another. This year we went on a camping adventure at Kawfe camping club, it was lots of fun, games and of course camping! 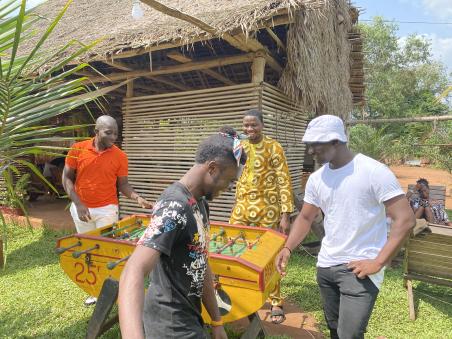 2021 is our year of inventions! I’m excited to inform you that we will be devoting this year to releasing new projects and developing our current plugins.

The new projects to be launched are;

This year is going to be the best for us all!